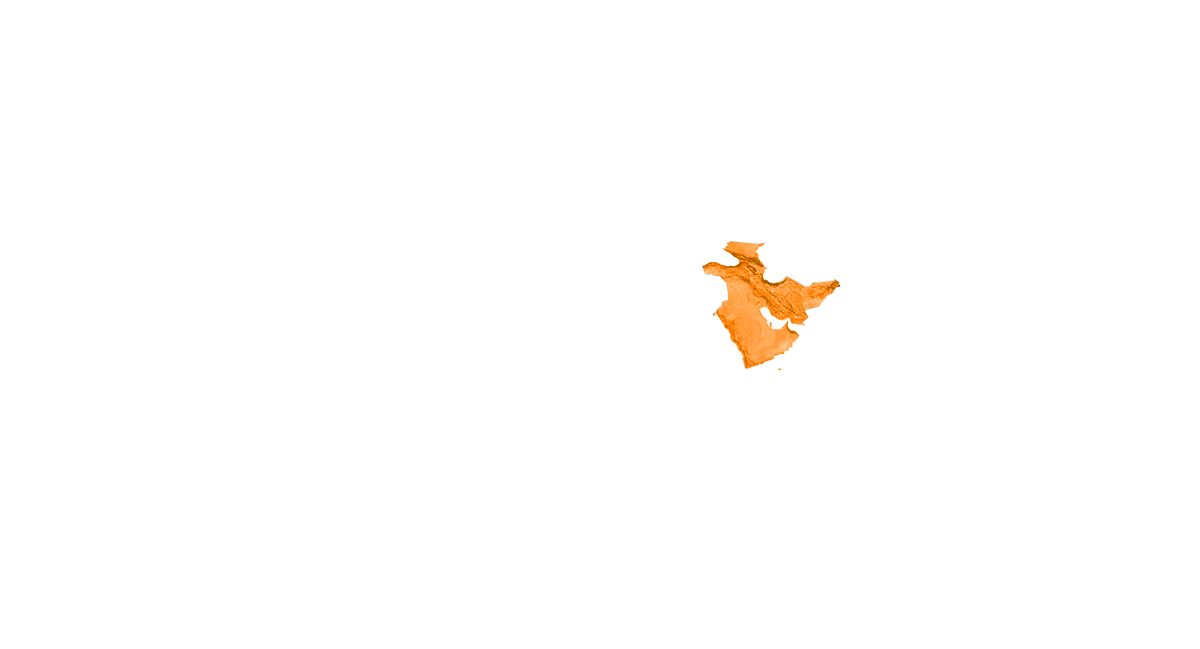 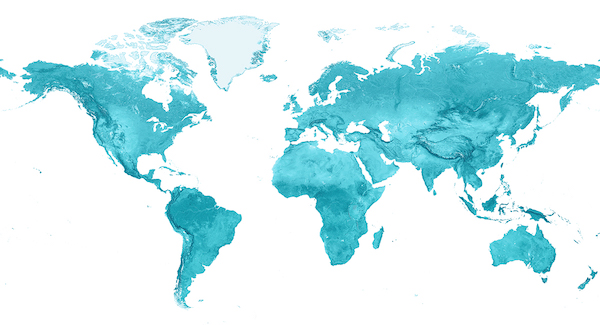 Figs are part of the mulberry plant family. They are typically 1-3” in diameter, round, and plump, but they do vary in shape. The skin, which can range in colors, is generally thin and delicate while the amount of fleshy wall varies by cultivar. The pulp inside can be firm or runny, and vary in color, depending on variety and ripeness. The pulp contains many tiny seeds that have a very light crunc...

Figs are a great source of natural energy, soluble fiber, potassium, calcium, copper, iron, zinc, vitamin A, C, K, and B vitamins. Traditionally, the fig has been used as a natural laxative due to its high fiber content, as well as turned into a decoction to soothe sore throats.

Brought to California by Spanish missionaries, black mission figs have a dark, almost black skin with a vivid pink-red flesh filled with hundreds of white, small, edible seeds. They are medium-sized and tear-drop shaped. The flavor is straight-forward sugary-sweet with a slight nuttiness.

Black mission figs are one of the most commonly available varieties with wide appeal. They have a solid flavor and a wide variety of pairings. They can be used fresh or dried.

Brown turkey figs are a popular variety from Europe, especially in England. They are a large, plump fig with chewy, purple to brown skin with some greenish tint. The interior is a pale pink and full of golden colored, edible seeds. The brown turkey is complex and sweet with an exceptional nutty flavor.

Brown turkey figs may often have some cracking. Some splitting is not a quality issue – it is a sign of a ripe, wonderful fig. Brown turkey figs are an excellent choice when a jammy center and complex flavor is desired.

Calimyrna figs are a Turkish variety that is often dried, but also makes an excellent fresh-eating fruit. They are medium- to large-sized with a plump, rounded shape. The fruit's thin, tender skin is a vivid light green color with yellow blushing. Their jammy flesh is a rich wine red, pink, or caramel brown color. They are particularly sweet with a syrupy aspect and rich, nutty flavor.

Calimyrna figs are quick to ripen. Use immediately. Figs that are exceptionally tender, have a weeping bottom “eye”, and feel heavy will be the sweetest. They are wonderful out-of-hand, but can also be dried.

Kadota figs are descendants from an Italian variety called Dottato. They are small and round with thick, light yellow-green skin that is chewy, but tender. The flesh is creamy, with less seeds than some other varieties, and a beautiful amber color with a nutty, honey-like flavor.

Kadota’s fewer seeds make it an excellent fruit for jams, baked goods, and drying. It is also excellent out-of-hand.

These striking figs first found in Europe, likely Spain, have yellow and green striations and a refined teardrop shape. Their interior is bright crimson-colored with little white seeds. The texture and flavor are like strawberry jam: exceptionally sweet and fruity. They are difficult to grow and the fruit does not dry well (meaning there is no secondary market for the fruit), so they are not widespread for commercial production and remain a relative rarity.

Tiger stripe figs are one of the most striking varieties. They are best for uses that showcase their gorgeous skin and vivid red flesh.

Around the world, figs are traditionally savored as a fresh-eating fruit and are considered a delicacy. They can also be used in a wide variety of sweet and savory applications. They make an exceptional jam that can be used in baked goods, tarts, galettes, and more. They can also be added to oatmeal, sliced and served on upscale toasts, stuffed with cheeses, or added to salads. They also take well to simple cooking methods, like grilling or pan-searing, especially when accompanied by honey or syrup to encourage caramelization.

Ripe figs should be stored in a sealed container in the coldest part of the refrigerator and used ASAP. Figs that need further softening can be stored at room temperature for a short time.

Figs are ripe when very tender to the touch (even a small amount of surface mold can be wiped or cut off). Note that some weeping out of the opening on the bottom of the fig indicates prime ripeness and is not a sign of decay. If the opening is tightly closed, the fig was picked underripe and will likely never properly ripen. Figs can be used when still slightly firm if the application requires them to stand up to handling, such as grilling – but they won’t be as sweet. The skin of figs is edible. Figs must be washed very gently to avoid damage to the thin skin. Only the small stem nub needs to be removed before use. They can be used whole, halved, or otherwise cut. Fig pulp can also be frozen for later use.

While some like to peel their wild or home-grown varieties of figs, no commercially grown varieties need to be peeled! The skin is entirely edible and its supple firmness is a part of the fig’s allure.

Store figs away from ethylene producing items to avoid early softening and decay.

Yes – Figs do not become sweeter after harvest, but they will soften. Figs picked severely underripe may never soften.

Figs should be firm (but NOT hard), heavy for their size, and smooth skinned. Ideally the bottom “eye” will be open. Some dripping from the eye is normal, but excess liquid suggests the figs are overripe. Figs that are very hard with a tightly closed “eye” will likely never properly ripen. Figs picked at the correct ripeness will soften over time and are at their best tasting when soft to the touch – almost bursting.

Figs are exceptionally delicate. They should be handled with the utmost care and always kept at the proper temperature. Even short exposure to higher temperatures can significantly speed ripening and/or cause condensation that speeds decay. Cases should never be overfilled and open-top pint baskets should never be stacked. Inventory should not be held as they are very perishable.

Depending on variety, conditions at harvest, and handling, figs may last up to 2 weeks. 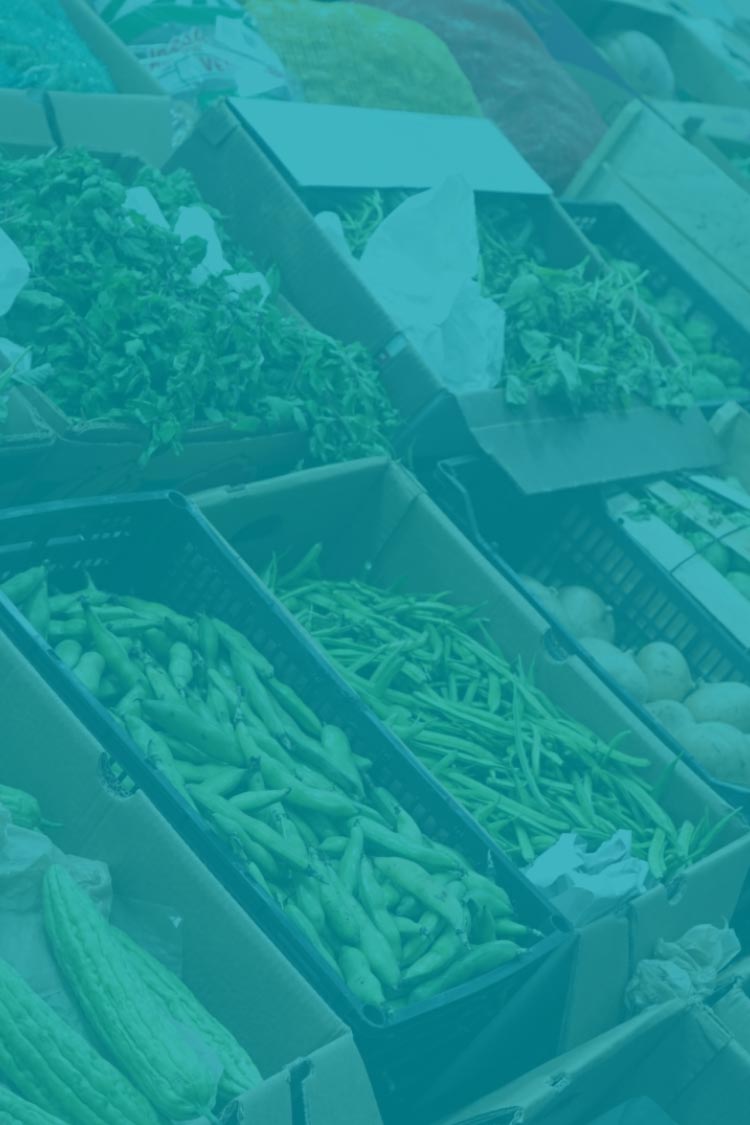